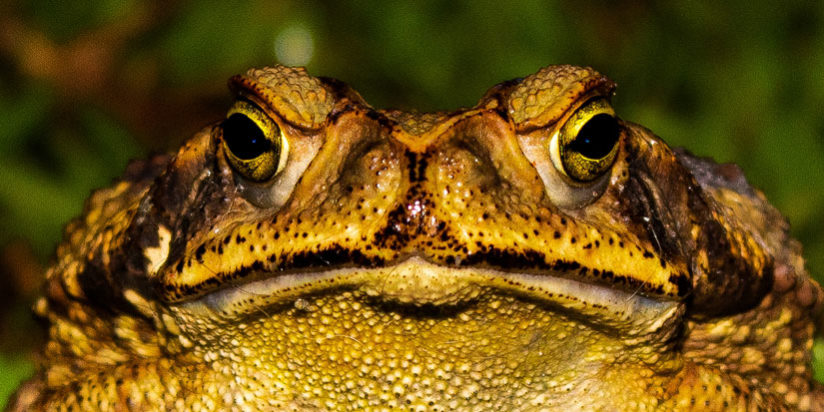 Bufo Toads: Be in the Know 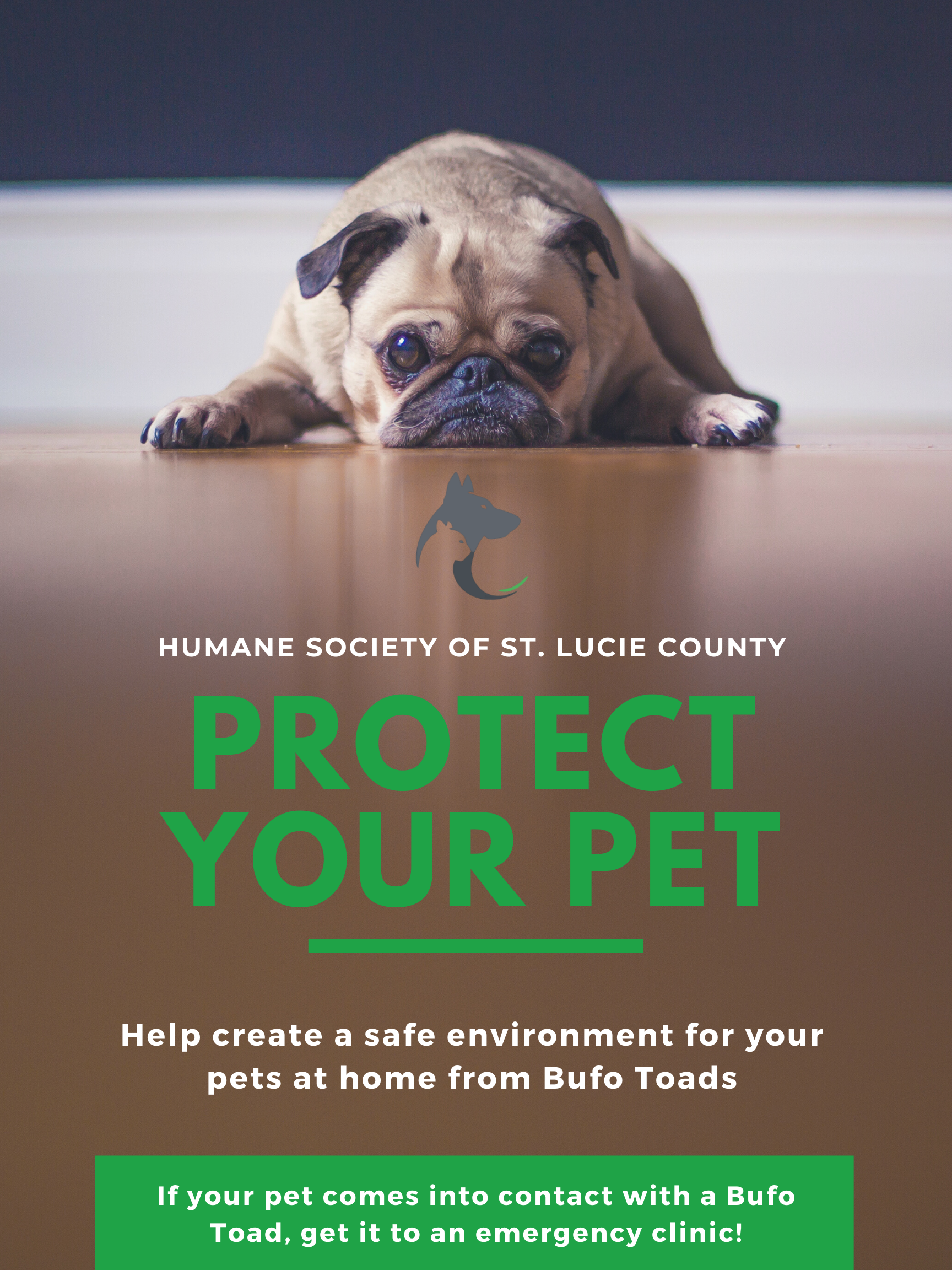 How to spot bufo toads?

What kind of effect can a bufo toad have on a pet?

According to the Florida Fish and Wildlife Commission, a bufo toad releases toxins which can kill your pet, or leave them in serious distress in as few as 15 minutes. The toad can “shoot” its toxin when it feels threatened. This toxin is highly toxic to dogs, cats, and other animals. Dogs may try to attack or put their mouth around the bufo toad, which means they might have gotten a large amount of the toxins secreted from the toad into their mouth. As the pet gets smaller or the toad larger, means a greater risk of toxicity. For humans, the toxin might only cause skin irritation.

What to do if your pet comes in contact with a bufo toad?

A curious dog or cat could approach the toad and sniff or lick it resulting in the pet getting poisoned. Bufo toads are also attracted to water so if you leave a water dish in the yard they may sit on the rim. If they stay there long enough they could leave behind enough toxin to make your pet sick. If this is the case, there are certain things that need to be done immediately, as time is of the essence!

We offer veterinary services at our shelter that can treat your pet who has been exposed to a bufo toad. Click here for directions.

How do you keep your pet away from Bufo Toads?

Here are some tips to keep bufo toads away from your property:

Call or stop by the Humane Society of St. Lucie County to inquire about bufo toads and your pet’s safety!

Monthly Pawtnership – A Donation for a Good Cause
January 8, 2021 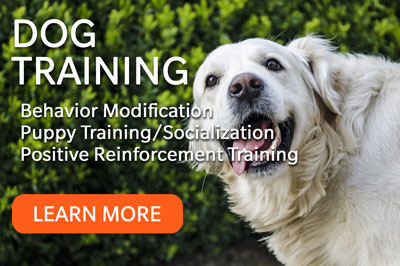 View More
Donate
Donations are the life blood of our organization. Each donation helps us provide food, proper medical care, spay/neuter, and comfortably house each animal while awaiting their fur-ever home.
Featured Pet 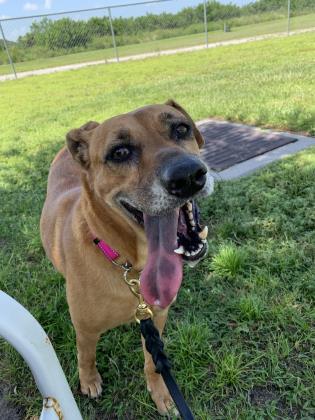 February Pet of the Month